Startups, Law, Automation, and the Future of Everything 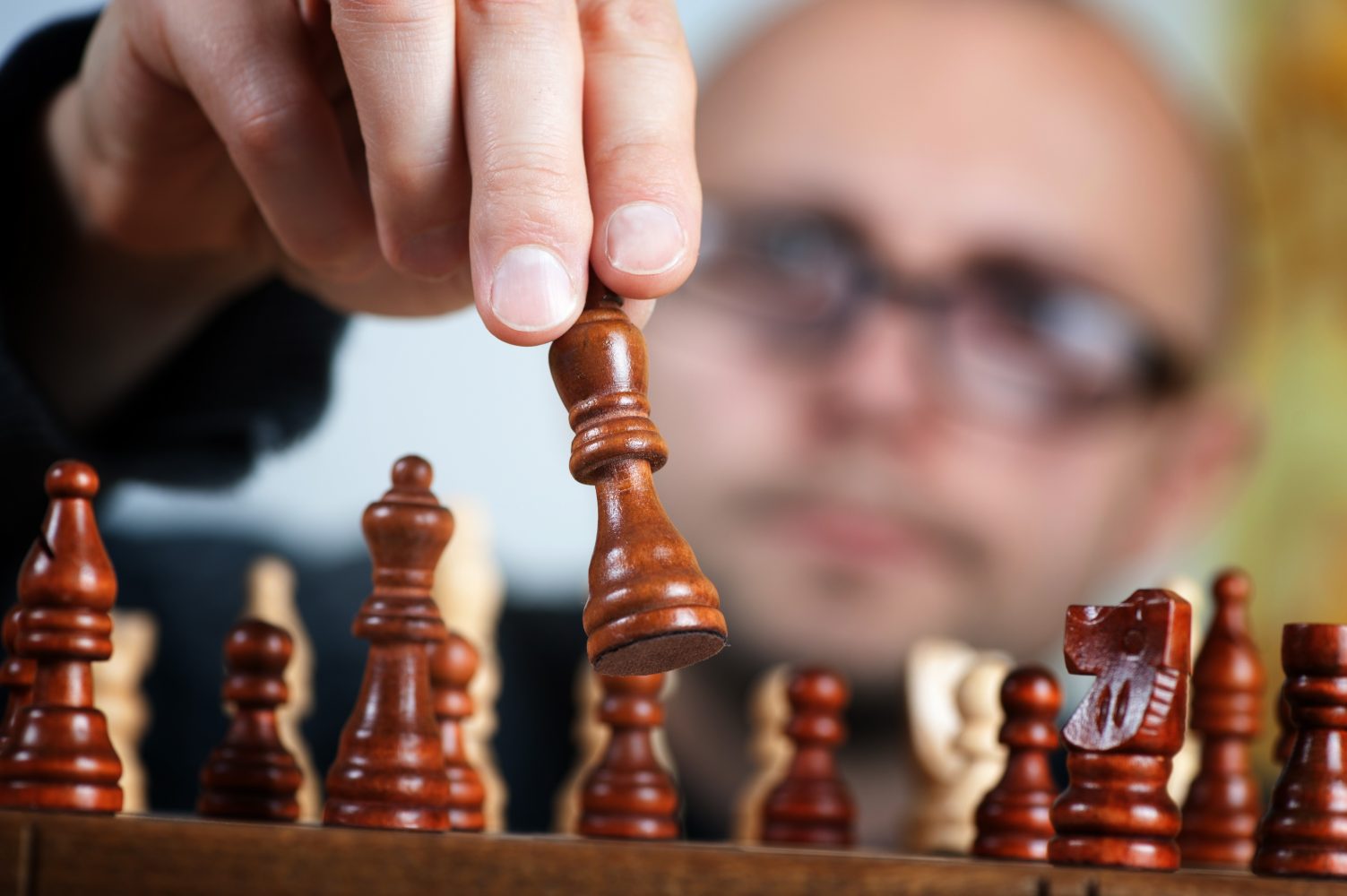 I often think about the future of the practice of the law, and about how it’s going to change over the next twenty years.

In the book Average is Over, economist Tyler Cowen uses an analogy that I’ve found compelling. It’s about chess and the future of human-computer relations. Until 1997, the best humans could beat the best computers at chess. And for most people before 1997, it was hard to conceive of the possibility that a computer could beat the best human chess masters. Then, that year, Deep Blue beat Gary Kasparov, who was considered the best player in the world at the time. Now, it’s an accepted fact. The best computers are many times better than the best humans at chess.

That much is fairly well known.

What is less well known is that a human working alongside a computer can still outperform the best computers. It’s not even close – humans plus computers are better than computers alone. There are entire underground computer-human tandem competitions. For whatever reason, these competitions don’t get much attention (perhaps because we don’t value chess as much now that we know computers are better at it than we are). But they’re happening out there, and there’s a deep profundity in what it means for the advancement of human capabilities.

I think there’s a lesson to be learned for this in my field, and for yours, as well. As potent as the most powerful computers may be, they can only reach their full potential if a sentient person knows how to use them to the fullest. And as talented as you may be in any given field, as technology advances, you’ll be left behind if you don’t know how to integrate technology into your processes.

There are many attorneys (and plenty of professionals in other fields) who feel threatened by technology. But the way I see it, technology, automation, and artificial intelligence only serve and will serve to speed up the process of legal work and lower the cost of the grunt work that has long since occupied too large and too expensive a portion of the legal profession.

It’s not like I enjoy doing that grunt work. So I say let the computers do it, and pass the cost savings on to the client.

That’s why at our firm, we’ve taken the initiative to automate every process that we can automate. Your initial incorporation package shouldn’t take six weeks. If we’re inventing the wheel every time, we’re probably doing something wrong.

But that’s only half the story. Each company is different, and skillful application of automated systems requires the wisdom to know what processes can’t be automated and which must be customized to the specific needs of the client. That’s something (at least for now), you can only learn by listening to and getting feedback from the client.

I strongly believe that integrating technology into our business model is the only way we’re going to survive over the next ten years as a law firm. But I also know that technology is only a tool to make us better lawyers – it isn’t (at least yet!) a capable replacement for lawyers.

If you hire McCarthy Law Group, know that we’ve done everything in our power to streamline our processes and get you what you need as fast as possible at the best price. But also know that we will never lose sight of the fact that every company is unique, and we will do what’s necessary to provide the best legal representation for your business, whether that means automated documents, personal attention to your legal needs, or, as is most often the case, some combination of both.

This site uses Akismet to reduce spam. Learn how your comment data is processed.